Gerrit is a meteorologist with in-depth experience in the meteorological field. Since 2014 he is one of the directors of Weather Impact, a consultancy firm providing weather and climate services across Africa, Asia and Europe. He graduated in 1986 at Wageningen University as Agricultural Engineer, with a specialisation in Agricultural Meteorology, followed by a 9-year period as operational weather forecaster in a commercial weather company. After a brief period as head of the operational weather service at Schiphol Airport he founded the successful commercial weather company WeerOnline, which was sold in 2009. Gerrit is also the well-known weather presenter of NOS, the national news organisation of the Netherlands, since 1998. 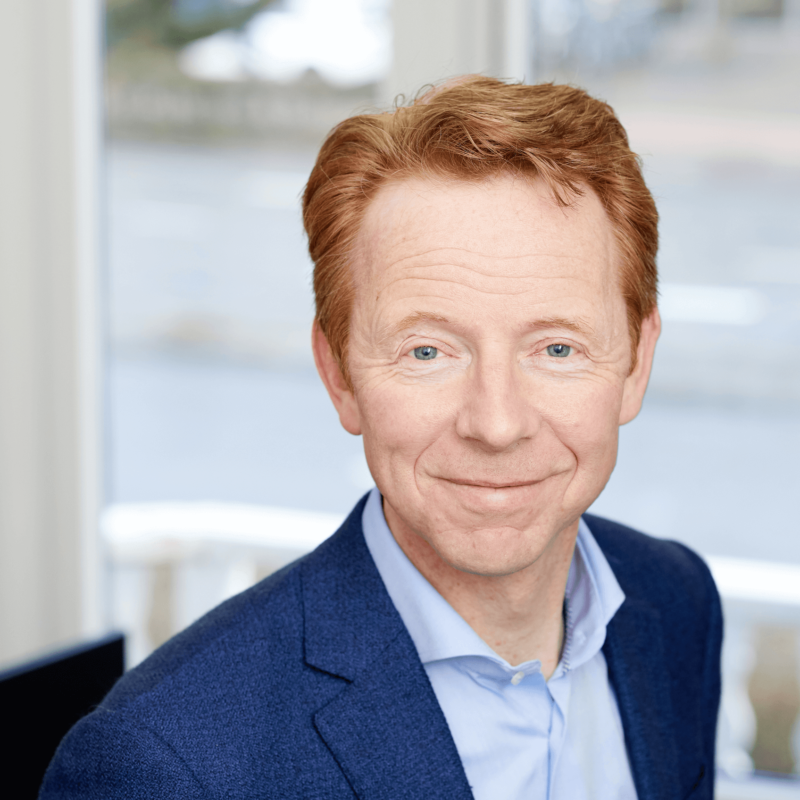